Covid-19 outbreak in Norway – information in english, spanish and polish

The coronavirus outbreak and the measures that have been introduced to limit the spread of it are having severe impacts. Several companies have already reported that they have had to close down or scale down their operations and have had to lay off staff temporarily. Some have been required to close or scale down their operations, while others have experienced reduced demand. In Norway the well-established cooperation between the social partners continues under the current situation with the Covid-19 outbreak.

The government is in continuous contact with the social partners with the aim of finding solutions to soften the effects on work life and the economy as the consequences of the outbreak unfolds into different sectors of the economy and the Norwegian society as a whole. This has resulted in several agreements on a range of different sectors with targeted measures an tools to be implemented immediately and in the following weeks.  Below are some of the examples of measures taken. New necessary measures will be taken as the situation develops. Workers organizations and employers will work together with the government in order to do everything possible to absorb the consequences of this crisis and to keep jobs, income, health care and companies and organizations functioning as well as possible.

Measures to mitigate the economic effects of the outbreak of COVID-19 for employees and employers: Mechanisms in the labour market are designed to help in situations with abrupt changes in demand and production. Workers are secured daily unemployment benefits if they are temporarily laid off. This makes companies able to quickly reduce their costs, while at the same time continuing the employment relationship.   Measures are taken in three phases. In all three phases, measures should be targeted, effective and reversible.

In phase1, the government has prioritized immediate measures to avoid unnecessary layoffs and bankruptcies in viable companies that face an abrupt fall in income:

• At the same time temporary full pay from the date of layoff (up to 6G, (National Insurance basic amount 1 G = NOK 98 866) for a minimum of 20 days from layoff will be secured, the government covers the costs from day 3 to 20. • The reduction of the threshold to receive unemployment benefits. From now on the income limit for entitlement to unemployment benefits is reduced from 1.5 G (150.000 NOK) to 0.75 G (75.000 NOK).

• Introduce a scheme that guarantees people a decent income. The unemployment benefits the compensation level increases to 80% for salaries up to 3G (300.000 NOK) and 62.4% of the unemployment benefits for salaries between 3G and up to 6G, after the end of the 20 day full-pay lay off period. The changes will take effect immediately and the payments are made as soon as NAV (the Norwegian Labour and Welfare Administration) gets the necessary technical solutions in place.

• Temporary agreement on self-employed and free lancers who now risk sources for income and livelihood being lost. Self-employed and freelancers will be entitled to a compensation of 80% following a calculation where the income from the past 3 years is taken into account (up to 6G). The compensation will be valid from day 17 of the day of registered lost income.

• Regardless of whether the employee is laid off, sick, at home with children or in quarantine, rights regarding salary, pay and benefits will therefore be secured. A doubling of the amount of home care compensation and at the same time reduce the days to be covered by the employer is secured to this effect.

• At the same time a temporary rule entitles self-employed and free lancers to care benefits from day 4 pursuant to the same rules as for wage earners, on sick pay level for selfemployed.

In phase 2, during the coming weeks and months, the government will work on further targeted measures towards sectors and businesses affected by the virus outbreak. The government is prepared to respond quickly with new measures. On the 19th of March the government introduced a series of new measures after close consultation with the social partners who have reported in different scenarios for different federations and sectors. This will aim at securing among others students, universities, people already on different welfare benefits, aviation industry as well as the culture sector. LO will return to more on the content in this package after it has been analyzed.

Phase 3: If the virus outbreak causes a more extensive economic impact bringing the economy into a more severe downturn, the government will consider broader measures to sustain economic activity.

Other measures taken: Measures in the health care system to handle the acute crisis. This include securing necessary equipment and personnel. Strengthen support for skills upgrade and in-house training for companies affected by the virus outbreak, through increased grants to the counties. Increase allocation to municipalities that will have large excess expenses due to the virus outbreak. Make sure that pension rights are not affected negatively for retired health personnel that returns to service in connection with the corona outbreak. The central bank (Norges Bank) has reduced the policy rate by 0.50 percentage point to 1.00 percent. The government has proposed two new loan measures, providing support of a total of NOK 100 billion. The package will improve Norwegian businesses’ access to the necessary liquidity. Change corporate tax regulations so that companies that are lossmaking can re-allocate their loss towards previous years’ taxed surplus. Change the tax regulations so that owners of lossmaking companies can postpone payments of wealth tax. This will reduce the need for firms to provide dividends to owners to cover the wealth tax. Suspend the tax on air passengers for flights in the period from 1 January 2020 until 31 October 2020. Suspend payments of aviation charges until 31 June 2020. 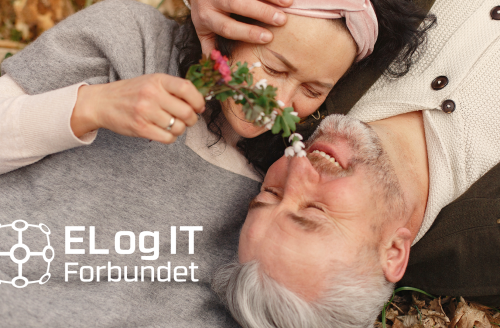 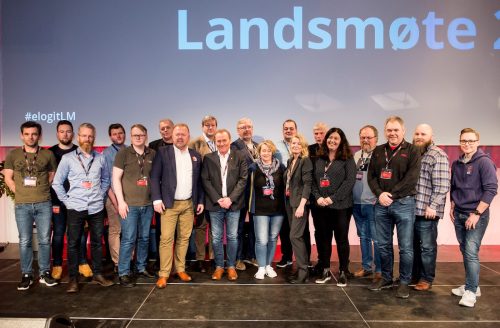 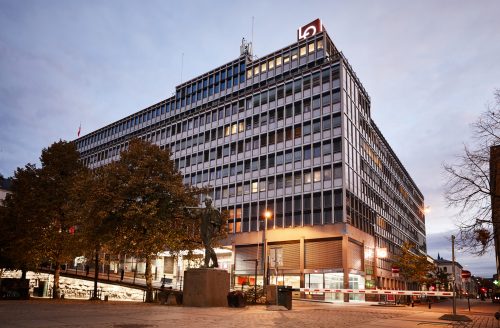